Madagascar remembers the Anniversary of the 1947 Movement

Previous Next
Madagascar remembers the Anniversary of the 1947 Movement

Today, 29 March, marks the anniversary of the Madagascar Revolt for Independence against French colonial rule. On 29 March 1947, Malagasy nationalists revolted on the eastern part of the island and the Mouvement Democratique de la Renovation Malgache (MDRM) movement gained control of a third of the island. 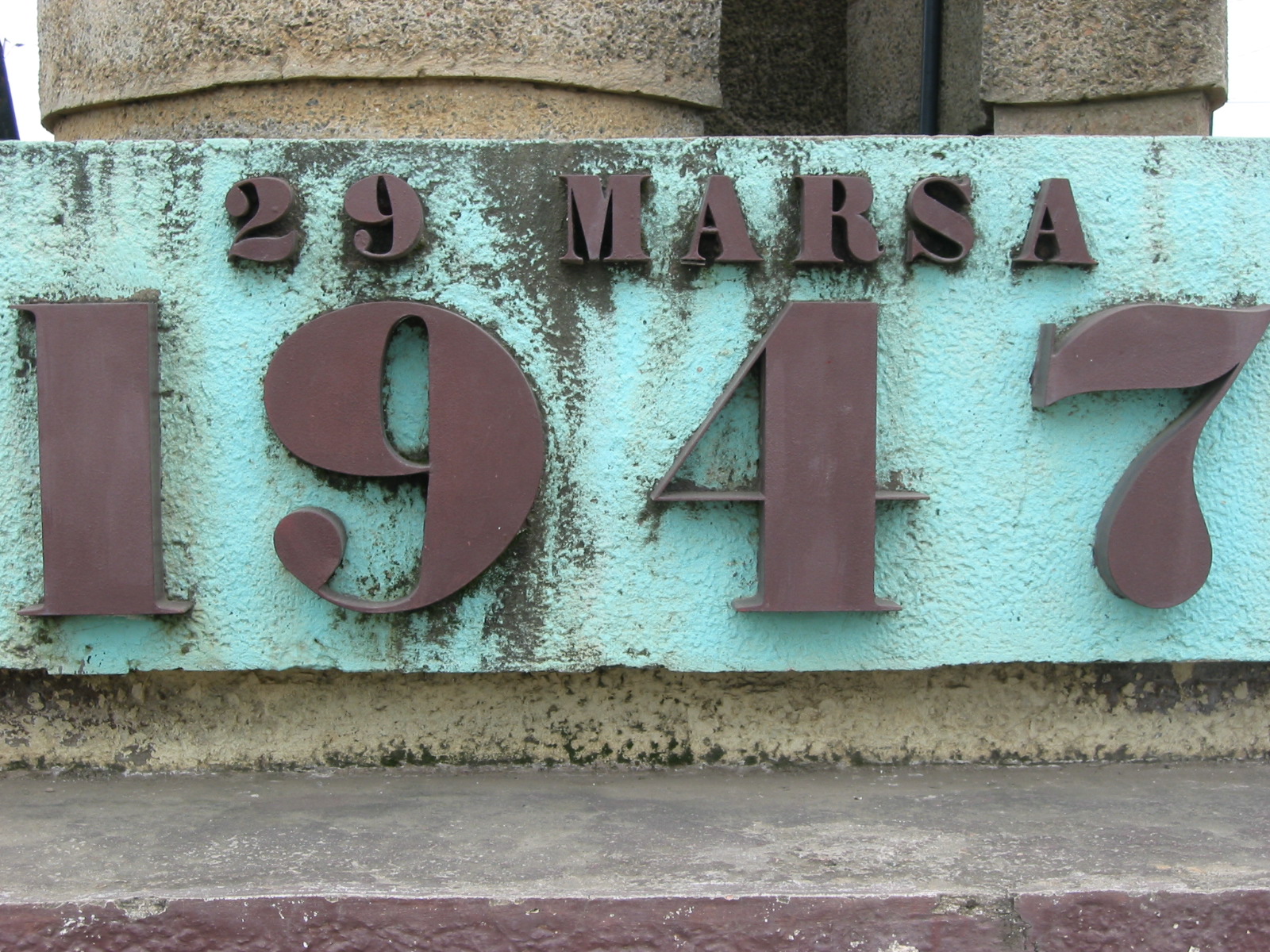 The uprising followed a constitution of the French Fourth Republic in 1946 that made Madagascar a territoire d’outre-mer (overseas territory) within the French Union, with citizenship status enjoyed by French citizens extended to the Malagasy. However, this was still in opposition of the goal of full independence by the members of MDRM. Despite the constitution, the island remained in political instability and social and economic concerns included food shortages, labor conscription, ethnic tensions, black-market scandals, and soldiers returning from France.

The French governing power reacted swiftly and violently to the uprising and regained control of the island in July 1948. Trials ensued and the MDRM party was banned. The number of casualties is still contested to this day.